Our report on the top 100 firms in the industry is back, and this time it includes extra analysis on margins across the industry

Top VARs is back, and this year - like many of the firms operating in our sector - it's had a makeover.

Before researching this year's supplement, we consulted a range of vendors, distributors and resellers to gather feedback on who was missing from the list. Consequently, the revenue threshold for the top 100 has risen substantially, from £21m to £27m, with 17 new faces making their debut.

In response to calls for more emphasis on the bottom line, we have where possible also for the first time displayed an operating margin for each entrant, and have carried out an analysis of margins across the sector and how they are changing.

In addition, we now have data on those firms occupying positions 101 to 200, which we publish later this week. As ever, we have also conducted research into what end users are looking for from their IT suppliers, with some intriguing findings.

It is clear from this research that this is an industry that is expanding. The top 100 boast combined revenues of £12.72bn, compared with £11.08bn for last year's crop. And of the 86 firms for which we have revenues for the last two years - and whose figures were not artificially buoyed by a transformational acquisition - 71 grew, and only 15 shrank. The average growth of these 86 firms was 11.8 per cent.

Although many VARs who filed accounts in the run-up to this report's publication referenced unease over the Brexit vote, who would bet against this industry's top players proving the naysayers wrong and growing again over the next 12 months? 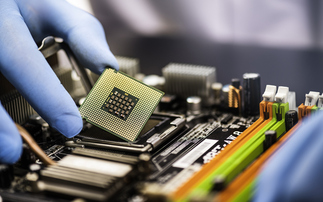 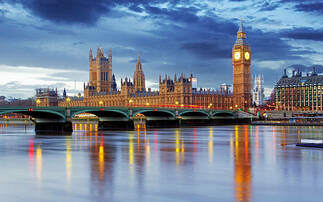 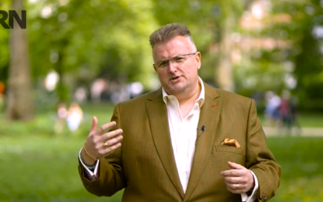 We catch up with top executives of some of the UK channel's fastest-growing, most ambitious and profitable companies