Microsoft has clung onto its lead of a software-as-a-service market set to double in size over the next three years, according to analyst Synergy Research.

The SaaS market grew by 32 per cent year on year to reach almost $13bn in the final quarter of 2016, with ERP and collaboration experiencing the highest growth rates (see bottom), Synergy said.

Having edged out Salesforce as the largest player overall mid-way through last year, Microsoft remained the clear leader of the pack in Q4, the analyst claimed.

Synergy pinpointed Oracle and Google as among the quarter's biggest gainers, the latter thanks to a big push for its G Suite collaborative apps.

Despite enjoying a lower growth rate than either Infrastructure-as-a-Service or Platform-as-a-Service by dint of its relative maturity, SaaS sales will double over the next three years, Synergy predicted.

"There are a variety of factors driving the SaaS market which will guarantee substantial growth for many years to come," said John Dinsdale, a chief analyst at Synergy.

"Traditional enterprise software vendors like SAP, Oracle and IBM are all pushing to convert their huge base of on-premise software customers to a SaaS subscription relationship. Meanwhile relatively new cloud-based vendors like Workday and Zendesk are aggressively targeting the enterprise market and industry giants Microsoft and Google are on a charge to grow their subscriber bases, especially in the collaboration market." 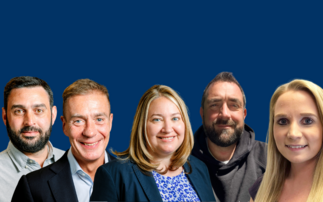 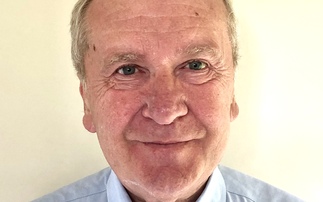 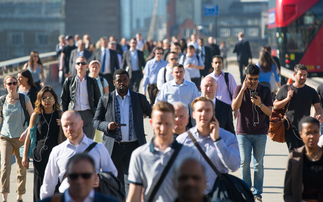 Upskilled workforce more of an investment priority for channel