The parent company of distributor Westcon and integrator Logicalis says negotiations are still in progress in relation to a mystery transaction.

Johannesburg-listed Datatec has issued a second "cautionary announcement" in relation to the mystery deal, which it first flagged up in late January.

Datatec has not yet confirmed whether the transaction in question is an acquisition or a disposal.

"Further to the cautionary announcement released on SENS on 25 January 2017, shareholders are advised that negotiations are still in progress in relation to a transaction by the Company, which, if successfully concluded, may have a material effect on the price of the Company's shares," the firm stated.

"Accordingly, shareholders are advised to continue exercising caution when dealing in their Datatec shares until a further announcement is made." 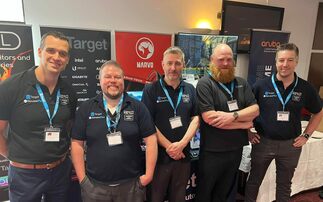 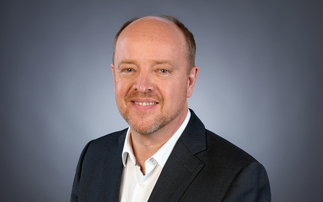 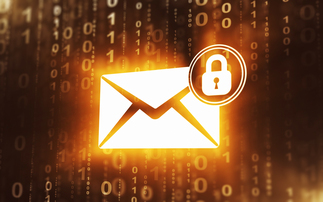