What successful channel entrepreneurs have in common

After questioning 10 tech entrepreneurs about what made their businesses successful, Doug Woodburn asks what idiosyncrasies and quirks they have in common

According to this article on Ranker, Elon Musk divides his day into five-minute increments, Japanese inventor Yoshiro Nakamatsu has built a room covered entirely in 24-carat gold to help him think, and Boost Mobile co-founder Craig Cooper eats five cans of sardines every day.

It's fair to say that entrepreneurs are a quirky bunch, but it is often these very idiosyncrasies that explain their success and that of their companies.

We thought it would be fun to probe the quirks and idiosyncrasies of some of the top entrepreneurs and CEOs in our industry.

Our mission was to gain insight into the - perhaps quirky or counter-intuitive - things some of the UK channel's successful entrepreneurs do when it comes to running their business or engaging with staff. This could be a small habit or practice that they think may have actually have been fundamental to the success of the business.

You can read the article here.

Although each industry captain had something different to say, a number of recurring themes emerged.

Few successful entrepreneurs reached the top by following the crowd, but some of those we spoke to have based their whole career around moving in the exact opposite direction from that of their peers.

This includes former Softcat CEO Martin Hellawell, who told us that "unfashionable" business models are "often where the money is", adding that questioning conventional wisdom had served him well during his stint building Softcat into a £800m-revenue, FTSE 350 firm.

Warren Buffet famously spent 80 per cent of his working day reading or thinking, and several of the channel entrepreneurs we spoke to emphasised the need to put aside quiet time for rumination. Distology CEO Hayley Roberts confessed she does her thinking on the train. Others stressed the importance of regularly standing back to take stock, with IT Lab CEO Peter Sweetbaum revealing that his firm holds a quarterly ‘horizon scanning' meeting to ensure it is well positioned to exploit new technology trends.

According to former Lanway MD Andrew Henderson, many entrepreneurs burn out chasing short-term sales growth targets. He told us he turned around the fortunes of Lanway when he set a longer-term goal for where he wanted to be, and worked backwards from there. Henderson was among several executives we questioned to highlight the benefits of a personal vision from the CEO themselves.

Apple's Steve Jobs was famously a micromanager, but obsessing over tiny details and breathing down the neck of every employee is unlikely to make for a harmonious company culture. CEOs who don't let go also risk creating a company that is dependent on them, something channel entrepreneur Mitchell Feldman was keen to avoid during his time running Cloudamour and RedPixie. His goal was to empower staff so the firm could run without him. He also makes a habit of refusing to read any email that isn't directly addressed for his attention. QuantIQ CEO Stuart Fenton, meanwhile, saves himself on unnecessary paperwork by not budgeting. "It's an enormous waste of executive time," he said.

Although you'd hardly expect any self-respecting CEO talking to the press to say staff aren't important, some of the tech entrepreneurs we spoke to go to pretty extreme lengths to foster team spirit and keep staff happy. UKFast founder and CEO Lawrence Jones regularly takes his staff to on team-building trips to North Wales, while Columbus UK MD Mary Hunter confesses she is like a "second Mum" to her colleagues. Staff charity was a key theme that emerged, with Chess CEO David Pollock claiming that giving back to the community has made Chess' staff happier inside and outside of work. 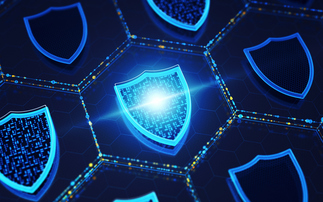 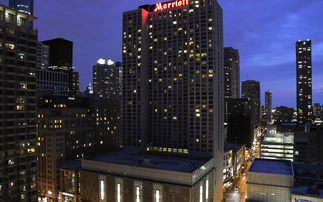 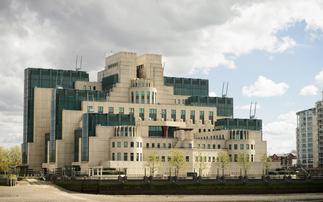