Watch: The Rising Stars of the UK tech channel

We catch up with the CEOs of some of the UK channel's most ambitious, profitable and disruptive firms

At a time of rapid change for the industry, CRN's recently released Rising Stars report profiles some of the UK channel's most disruptive, ambitious and profitable firms.

Here we catch up with the CEOs of three of the firms featured in the report which was produced in partnership with Agilitas.

The report can be viewed here.

Rising Stars draws on the data in CRN's VAR 300 report, which tracks the 300 largest UK resellers, MSPs and consultancies on our radar, from £1.5bn-revenue giant Computacenter to firms in the sub-£10m revenue bracket.

PCM CEO: We've 'shut down' Brexit as an excuse 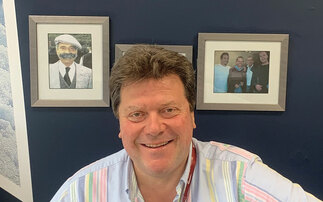 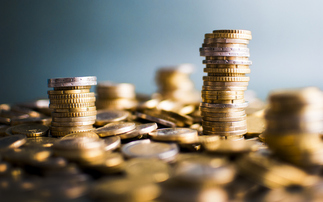