Modern workplace, security and cloud are among the growth bets of the fast-growing channel partners who took part in a recent CRN panel.

Late last month, top executives from QUANTIQ, Wanstor and Highlander Business Solutions came together to discuss the future of the market.

They were among the firms to feature in CRN Rising Stars 2021, which profiled seven high-growth, high-profit UK resellers, MSPs and consultancies.

Brown said Covid had "changed how we are perceived as an organisation".

"We'd spoken for decades about modern ways of working, and technology being an enabler, and many clients had said ‘we're alright, thanks'. And then Covid hit, and our phones jumped off the hook… People that we've traditionally dealt with that saw technology as a cost and burden, all of a sudden are saying ‘what can you give us?'," he said.

Lukes agreed, saying clients are now more likely to view technology as an enabler, "rather than the thing that always breaks".

QUANTIQ CEO Stuart Fenton said that cloud, AI and security continue to be the growth hotspots for the Microsoft Dynamics partner.

"You can now use low-code, cloud-based apps to solve problems very, very quickly," he said.

"Most of the studies say that if an organisation is using more cloud technology - and not just the infrastructure, but actually applications and solving problems in the cloud - they're the fastest-growth organisations in general. We're seeing that, and that's driving our growth and the growth of the sector we're in. And I believe that will be a ten-fold increase over a 10-to-15-year period. I don't see it stopping at all."

CRN Rising Stars, which was produced in association with Agilitas, profiled seven of the UK's fastet-growing and most profitable channel partners. Read the report here.

Dell to sell off Boomi for $4bn 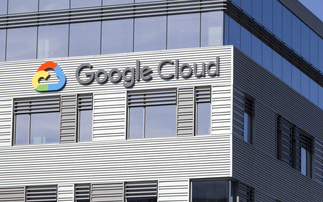 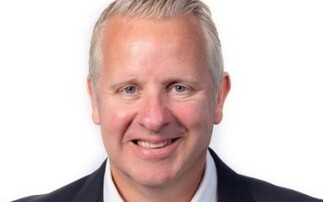 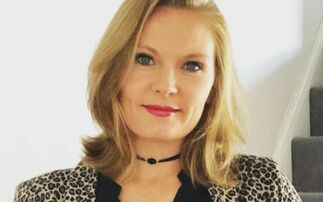