Cloud building has been costly for some

Some resellers who built their own cloud propositions are now counting the cost, Doug Woodburn argues as he runs through what's inside the latest issue of CRN

A few years ago, resellers and SIs faced broadly three options for dealing with the onslaught of cloud.

Should they build their own cloud, partner with others, or ignore it completely?

Many chose the first option, ploughing huge capital sums into their own datacentres that they kitted out with the latest and greatest infrastructure.

Unfortunately, for many, these investments turned sour as customer demand often fell short of expectations.

Indeed, one reseller boss I spoke to last year who had pinned his future on cloud building admitted that it had proved to be his most expensive mistake in business to date.

Ignoring cloud entirely is certainly the cheapest option, but hardly a realistic option in today's market.

The winning strategy in the channel - by and large - appears to be the second option.

Partners that have invested in AWS, Azure and Google have not only avoided paying out huge sums constructing their own cloud propositions, but have also positioned themselves as trusted advisers for the hybrid cloud era.

In reality, most customers now want a blend of public cloud and on-premise infrastructure. Resellers that can offer impartial advice on how to navigate between the two worlds have put themselves in pole position.

One firm that's particularly vocal on this issue is Computacenter. As you can read in this issue's cover story on p10, Computacenter managing director Kevin James is adamant that many of his peers made their move too soon on cloud as he opened up about Computacenter's recent investment in AWS.

Elsewhere in this month's packed issue, on p18 we exclusively unveil the key findings of new research on the European IT distribution market. The amount of end-user ICT spending that travelled through UK distributors last year rose from 37 to 40 per cent, but that's below the European average, the study found.

Theresa May probably doesn't need any more bad press right now, but on p13 we explore how the tech community has taken against her plans to crack down on the "safe space" created by the internet in the wake of the recent terror attacks.

And on p28, we catch up with a US MSP peer group looking to take the UK by storm with its collaborative approach. Also, do not miss our interview with Sophos CEO Kris Hagerman on p16.

As ever, please give us your feedback via ChannelWeb or Twitter @CRN_UK. 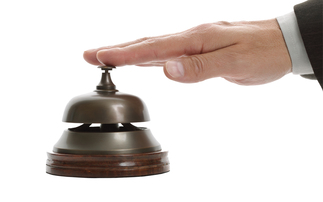 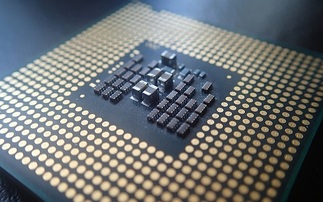 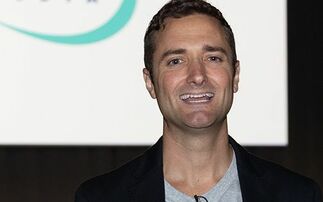 Pax8 makes a splash with another acquisition in Europe 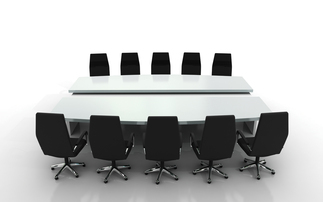