Our take: Exertis' racial bullying scandal and what needs to happen next 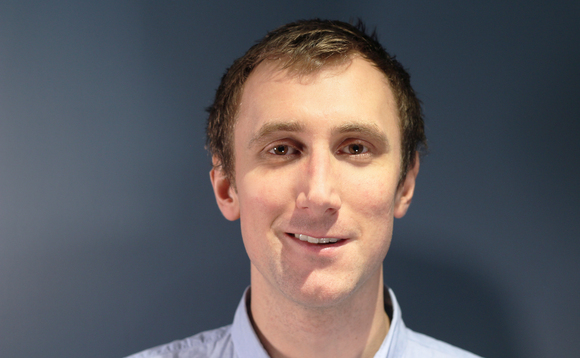 Unwillingness to take real action against those responsible shows failings in an industry that must do better, argues CRN editor Josh Budd

This week, an employment tribunal found that a former Exertis employee suffered direct, racial discrimination and harrassment at the distributor between 2016 and 2017.

Kieran Sidhu was the subject of a litany of racist bullying by ex-colleagues who forced him to quit the business.

The tribunal found that three former Exertis staff - Glynn Smith, Stuart Smith and John Cleary - hurled racial insults at Sidhu, labelling him an "Arab shoebomber" a "temperamental Syrian immigrant who was "f***ing for ISIS" as well as the "only ethnic on the team".

Sidhu has suffered lasting psychological damage and may never work again, according to a psychiatrist who assessed him. He is now seeking more than £6.6m in damages for lost earnings and injury to feelings which would be a record in the UK, far exceeding the £4.7m from the Royal Bank of Scotland last year

In a statement following this week's scandal, the distributor said that it had taken "remedial action" following the investigation such as "diversity and inclusion training".

"The employment tribunal decision relates to Exertis and a breach of the Equality Act 2010 within a specific area of the business. We fully respect the tribunal's decision.

"When the complaint was made four years ago, Exertis immediately launched a thorough internal investigation and took appropriate disciplinary action," Exertis said in a statement provided at the time.

"This was a unique case across a business of more than 1,800 employees. However, Exertis takes any such concerns extremely seriously. This is why we took immediate remedial action, such as diversity and inclusion training, on completion of that investigation in 2017.

"On this occasion it was clear that certain behaviours within a part of our business fell short of the standards we expect. However, our response makes sure that this should never happen again.

"Exertis prides itself on being an inclusive employer and continues to invest heavily in increasing awareness in relation to diversity."

The conclusions drawn by the tribunal were shocking and appalling. Not only because of the vitriol in the language used, but because of how Exertis completely mishandled the situation.

Exertis simply did not do enough.

The distributor needs to take immediate action. It needs to inform the industry that those responsible have been removed from the business, make a formal apology and take real steps to ensure that this never happens again.

Exertis began its investigation into the allegations on 27 March 2017 and concluded that there "were grounds for disciplinary action" that would likely result in dismissals against Glynn Smith, Stuart Smith, Cleary as well as manager Matt Rumsey.

So why wasn't anything done about it?

The investigations into the incident were "inadequate" and "deficient", the tribunal found, claiming that Exertis only interviewed the four staff members that were involved in the incident and no one else. The distributor did not interview other members of Sidhu's team about the allegations put forward, the tribunal documents claim.

The tribunal adds that Exertis' HR manager "shied away from making a proper decision" because he was "trying to please everyone".

Furthermore, the racist bullies in question were able to collude and "close ranks" to protect themselves, as there was no mention of confidentiality during their meetings with Exertis' HR department, the tribunal found.

Both Stuart Smith and John Cleary are both still working at Exertis, according to their LinkedIn profiles, with the former even being promoted in 2020.

However, acccording to the Basingstoke Gazette, the employees involved now no longer work at Exertis and are thought to have been dismissed over the last five days.

Why were those responsible not immediately sacked? And why did other staff members who witnessed the racial abuse against Sidhu - day in, day out for more than a year - stay silent and not speak out?

As an IT industry and community, we must surely do better.

The channel has made great strides over the last few years to move past its reputation of being a mainly male and mainly white place to work.

The UK's resellers, distributors and vendors know that if they fail to welcome staff from diverse backgrounds, they'll miss out on hiring the industry's top talent and ultimately fall behind their competitors in the process.

The energy and enthusiasm from the IT channel in response to CRN's diversity events such as the Women in Channel awards has been immense, with last year's awards receiving more than 500 entries.

We truly believe that the channel has taken an extremely positive stance to diversity and inclusion over the last few years. The industry's most influential and most senior executives have got behind the diversity message and are pushing for real and meaningful change.

But in order for us to get there, we can't allow ourselves to take any backwards steps by not calling out or taking a stand against toxic behaviour when we see it. 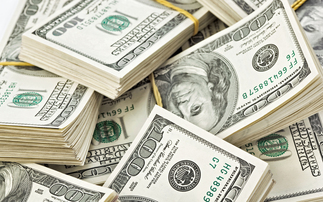 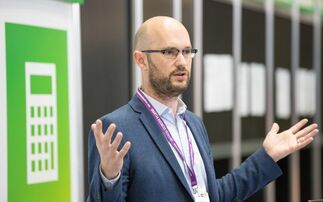 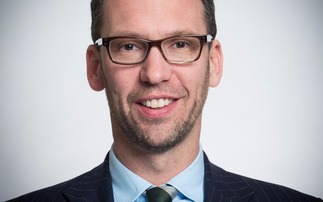