Thirty years in the industry and still inventing and selling solutions. The latest venture is Crises Control.

The shift from personal computers back to centralised compute and storage underpinned by the internet, which has been the singular driver for massive change. It seems that we have gone back to the ‘like-mainframe' environment but with the flexibility of access at anytime from anywhere. While this may come across as a retrograde step, it is not.

1. The internet. I am addicted to it and without it I would feel totally dysfunctional. 2. My smartphone. 3. Internet e-commerce sites.

I was alleged to have sold David Cameron's telephone number for £10,000 by the Mail on Sunday. I wish they had checked their fact before sensationalising what in fact was charitable work. Alas, another fine example of gutter journalism.

They think I am a workaholic that prefers to sit behind a computer all day instead of talking and interacting with people like them. They perceive my job to be a "cushy number".

It has to be Megan Fox.

Expensive super cars, skiing and après skiing with the lads a few times a year.

My first act would be to remove the yellow speed cameras from city streets except for those near schools.

Good so far because of the economy and increased spend on technology solutions for companies wanting to improve efficiency and competitive edge.

I would have become a brain surgeon. What major issues will the channel face in 2016? Pressure on margins and increased competition from India, Russia and China.

It's not too late to brighten up your Black Friday 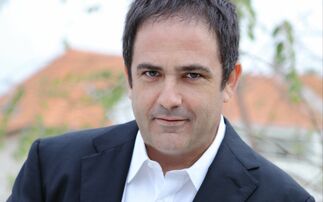 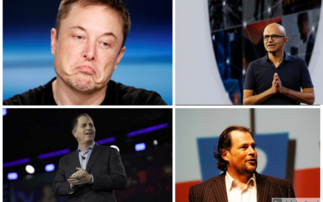 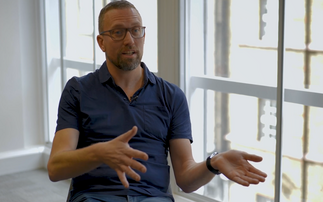