In current times, it has to be Satya Nadella. His journey is similar to mine, having started off in a technical role and worked his way up to a top position. What really inspires me about Nadella is his introverted, analytical approach and his determination to develop a learning culture at the heart of Microsoft.

Battery life - I suppose many users are talking about this, but that's because manufacturers have still not fixed it. This is a huge challenge. Improve battery life and a whole new world of tech becomes more relevant. I mean, has anyone managed to get a standard iPhone battery to last a day yet?

2017 has been another great year for us. We are forecasting significant growth once again, exceeding all of our targets. We have made great strides with our Microsoft Azure offering, having grown it by 153 per cent year-on-year and we have forged new in-roads into product sets such as Dynamics 365 and Power BI.

350m up in the revolving restaurant of the Stratosphere, Las Vegas.

Which global city best matches your personality? Instinctively, I want to say Vegas because I love it so much. But the closest match to my personality is probably Cape Town with that blend of adventure and city culture that I love so much.

Teleportation. The amount of time I have spent in airports and train stations I could probably count in years. I'd still want to retain the BA air miles though! (Of course, the honest answer is x-ray vision!)

Complete this sentence. The worst thing about our rivals is… their short-sighted willingness to win on cost while failing to win on value. The short (and annoying) game.

Flying. It's the lack of control. I think I would much rather be flying the plane (even though I'm not a pilot). So, I guess that means that "not being in control" makes me nervous!

Curry. Without any hesitation. I love a hot curry (Naga or Vindaloo).

Sum up the channel in three words Diverse, changing, opportunity. 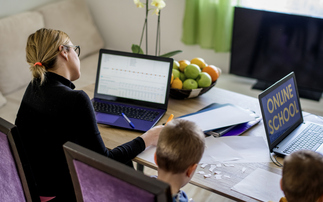 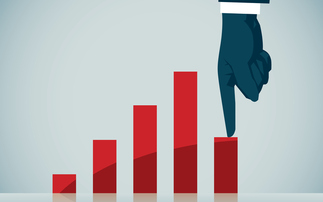 The systems integrator saw revenues dip during the quarter 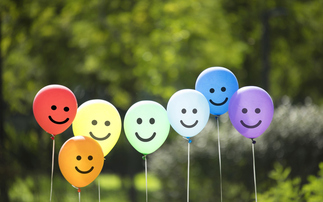