'We're a sleeping giant': Westcon's UK boss on its next chapter

After five months in the Westcon hotseat, Antony Byford tells CRN why losing vendors Juniper and Bluecoat doesn't matter and how the market perception of the distributor is wrong

Distributor Westcon is in better shape than many in the market believe, as new UK and Ireland managing director Antony Byford looks to wake the channel's "sleeping giant".

Speaking to CRN five months into his tenure at Westcon, Byford (pictured) was bullish about the firm's future projections, after it posted a record quarter.

"Coming into Westcon, the perception of the company in the marketplace compared with the reality are very different," said Byford, who has 23 years of channel experience.

"I have known Westcon as a brand for a very long time. It is very strong on the UCC side and it has some very disruptive technology brands around security.

"With some of the challenges it has had over the past couple of years trying to evolve and outsource, the reality is that the business is in very good shape. The vendors we carry are mostly on the up; it is about realising the opportunity for those vendors. We are a sleeping giant," he said.

Byford said some of the challenges he had in his first weeks in the role centred on getting the structure and basics of the company right.

"It has paid dividends for us. In my first full quarter, we had a record quarter in Q4. We lost Juniper [Networks] and Blue Coat, and they were in our budget for that quarter, but we managed to overachieve in Q4. That momentum has continued into our current quarter," he explained.

"The first month for me was like drinking out of a fire hose. I now have the stomach and can take it. I have 108 people in my operation and 75 of those carry a number. It is about focusing on the right vendors and the right partners.

"My focus is on 15 to 17 vendors. I have six or seven strategic vendors where I'll put most of my energy, then I have seven or eight tactical ones which sit under that, and then I have the accelerate vendors who have landed and now need to expand."

Avaya, one of Westcon's most important vendors, endured one of its toughest periods as it entered a Chapter 11 last year. However, it has since left Chapter 11, listed on the stock exchange and even launched a cloud division.

"Avaya is our biggest vendor in the UK and we are 65 to 70 per cent market share for Avaya in the UK," said Byford. "We are helping them grow their share. Even during the Chapter 11, Westcon stood shoulder to shoulder with Avaya.

"They are out of Chapter 11 and I have put additional investment in the Avaya team to support their go-to-market and what they want to do.

"We are now seeing opportunities come out of the woodwork that have been silent for perhaps six months while people were waiting to see what happened with Avaya."

Continues on next page...

'Our upside-down management is the key to success' - Chess CEO 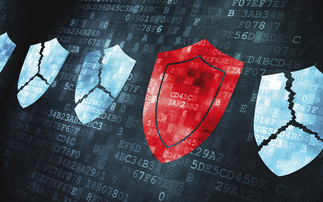 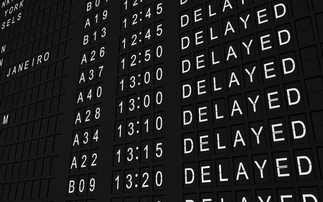 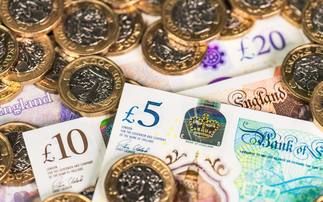