My first job was working for Boots (The Chemist) in the photography department. Processing and developing the general public's 35mm film meant I got to see some rather interesting photos!

It has to be the ScanSource event at Goodwood Festival of Speed. Flying into Goodwood in a helicopter with our partners and spending the weekend there was certainly special.

For me it has to be Apple. I am a big Apple fan and pretty much have all of its technology gadgets; its innovation is something I really admire.

This one ties in with who would play me in the film of my life. My guiltiest pleasure is going to the cinema with a mate to watch the latest Marvel or DC Comics film.

There are several. ‘DX', ‘artificial intelligence'… but I would probably say ‘blockchain' wins that one.

I'd start by working on the current Brexit climate - not an easy job I'm sure.

One of the biggest opportunities is solution selling. It is becoming a lot easier for partners to sell an entire solution to an end user - for instance UCaaS, CCaaS, CRM, DC, Connectivity, IT and AV - without having to be a specialist, especially if it's sold through an agency model and all delivered via the cloud.

I love cars and I've just bought a Porsche Macan S, so I would have to say that.

When I asked my wife that question, she responded: "You help your company sell cloud things." I think that is close enough!

I've been pretty lucky in business to have lots of different mentors over the years, ranging from both executives in the US to peers in the UK.

Softcat, ANS and Bytes among over 3,000 suppliers named to new Digital Outcomes and Specialists framework 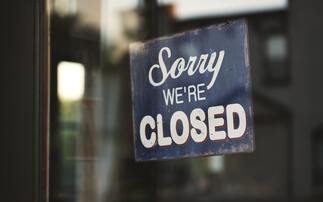 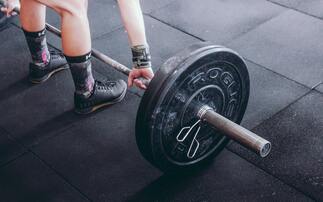