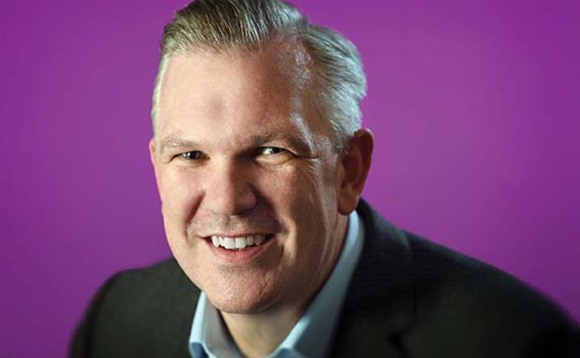 I've played a classical concert on the lawn of the White House (trombones rule!).

There is so much more to achieve in 2018 that I think the highlight for the year is yet to happen, although maybe it will have done by the time the A-List is published.

According to one of those ultra reliable online quiz sites, it would be Joseph Gordon-Levitt, so who I am to argue.

We were fortunate enough during the year to support an Oxford Foundry project called Metronome Technologies. It is impossible not to admire a team with an idea who are willing to put everything on the line as a startup to make something happen.

A number of people in CAE know that I really enjoyed watching Love Island - genius television.

I think I could write of a book of these but if you want my opinion on something just ask because no I do not want to ‘chime in', unless my contribution is something along the lines of a tuneful bing bong sound.

I would set out a plan to abolish the House of Lords and replace it with an institution that is representative of the people and actually adds value to our democratic process. (A little more selfishly I would enshrine Entrepreneur Relief for current and future generations of entrepreneurs).

Whatever is coming next that we haven't been able to predict yet. It will then be a case of how quickly the channel is to adapt to change (again).

Time - I hope to get better at how I use it.

My youngest daughter would tell you that I spend all day playing on my iPad.

I've never had a mentor but have been happy to learn something new from anyone and everyone.