I put myself back through IT courses every so often.

Putting some big asks on my leadership team and seeing them flourish.

I met with the CEO of Kobalt Music, Willard Ahdritz, who was very inspirational as a disrupter in an established and archaic industry.

‘Cloud' is the answer to everything (said by someone who has no idea).

Re-run the Brexit referendum, now people have some idea what it means for the UK.

Cloud and GDPR have been pushed so hard that some companies have jumped but others just developed lockjaw and need someone to help them.

My wife used to work for Siemens so she gets it. My kids just think I get everyone else to do all the hard work but then wonder why I work the hours I do.

When I worked for a vendor, the best person I ever met running a focused VAR was Eric Korb - his company was called Xecute! In New York. 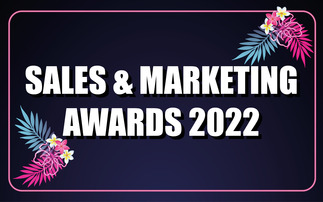 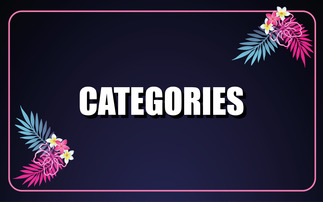