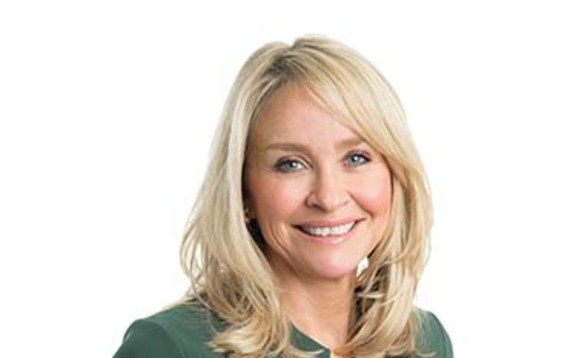 I love making desserts - cakes and especially Pavlovas and meringues.

My eldest child turning 18, and winning Manager of the Year at the CRN Women in Channel Awards.

Eve Myles - from the BBC drama Finding Faith. I like to think I have the same mix of strength, fun and passion in everything I do.

Microsoft - what Satya Nadella and his team has achieved since he took the helm is phenomenal.

‘Digital detox' - it doesn't sound like any spa day I have been on or one I would want to go on.

How we monetise and define our role in the move to XaaS.

Time with my family and friends.

Conference calls and responding to emails (unfortunately there is too much truth in that).

Over my career I've been lucky enough to have had a number of people who have taken the time to support, guide and challenge me. Of notable mention would be Mark Norton in my early years at Compaq, not forgetting John Nicholson. In later years and probably for a longer period of time it's been Andy Isherwood, who I still see today.

Can Alibaba open up the UK market?

Softcat, ANS and Bytes among over 3,000 suppliers named to new Digital Outcomes and Specialists framework

Updated: MWC cancelled after number of vendors pulled out

BlackBerry channel VP on bringing partners up the applications curve