This Nottingham-based VAR recently bagged a monster iPad education deal, which will see it deploy 50,000 devices and train more than 4,500 teachers in the technology. Chief executive Lee Hemani told us in August that XMA is shifting its focus from revenue to profit growth as it looks to become a more services-driven "performance VAR". For its year ending 31 December 2017, the Westcoast Group-owned outfit saw revenues rise 11 per cent to £396.6m, with net profits hitting £4.9m, but the long-term goal is to double profit margins from 1.25 to 2.5 per cent. 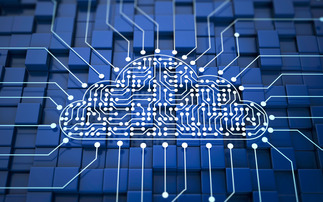 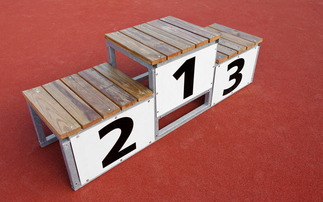 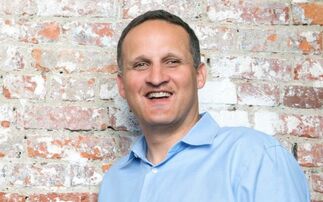 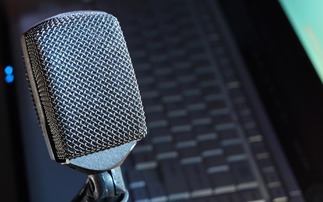 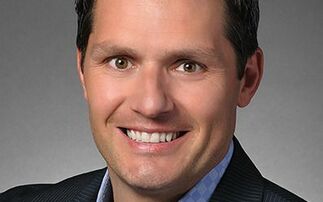