Capita may be best known for its public sector outsourcing prowess, but the IT services division which houses its reseller brands, including Microsoft licensing powerhouse Trustmarque, Pervasive Networks, Computerland and NTS, is a £500m-revenue monster. New CEO Jonathan Lewis set the tone for Capita's year when he warned in January that "significant change" would be needed to get the troubled giant back on track. Three months later it unveiled a £513m loss for its fiscal year ending 31 December 2017. It was a similarly "variable" 2017 for Capita IT Services as it continued to address the "sales and trading issues" that dogged its 2016 performance. Underlying revenue rose five per cent to £507.8m, with organic growth in networking solutions and managed print services offset by declines in technology solutions, managed IT solutions and major clients within enterprise services. But underlying operating profit bounced from £47.1m to £78.1m, which Capita said reflected the benefit of a restructuring drive and a £9m one-off supplier settlement. 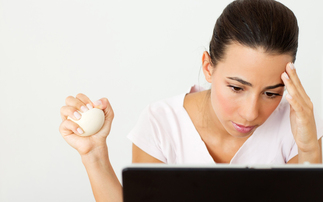 Orlando Bravo says the industry has a 'operating problem' 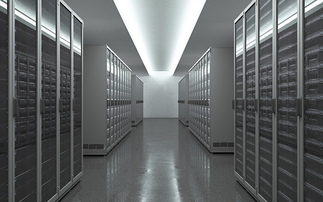 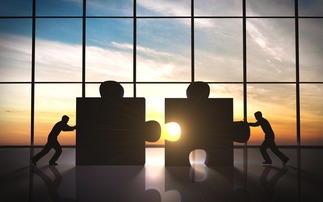