I wanted to be a war correspondent; Kate Adie was my hero back then. I've recently watched the film A Private War about Marie Colvin's life and I'm not sure I would have been cut out for it at all!

Logging off for a whole week while on holiday. It was a first in a long time and much needed - I'm trying to carve out a better work/life balance.

Any of the reality TV wannabes whose sole goal in life is to be famous for the sake of being famous, rather than having some real ambition.

Definitely precious family photos that I don't have digitally and so couldn't be replaced.

I'll tell you next year. It's not quite over yet!

Suits - having watched it initially just to see what all the hype was about, I got completely hooked and binged watched the first eight seasons.

The cybersecurity industry is growing at a rate of knots, so it's been busy! Long may that continue.

I don't have a regular commute as I circle around to our three offices most weeks. If I had to pick something, it would be people who recline their seat on a flight that only takes an hour.

That's a tough question! Probably Operation Dynamo - it was an extraordinary feat of coordination to get the 700 Little Ships to help rescue the troops from the beaches of Dunkirk during the Second World War. The bravery of the civilians who sailed that day was amazing.

It's the layer of expertise, delivery and customer care that resides between the people who make the products and the people that buy the products, to ensure success.

My favourite so far has been San Francisco. My least favourite is probably London, but only because I live there.

It's probably still how to attract and retain talent to ensure a more diverse and successful workforce. 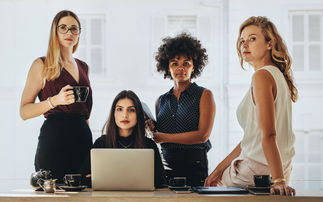 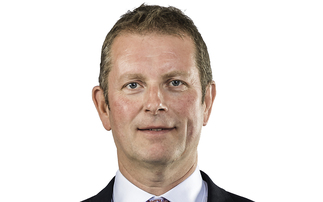 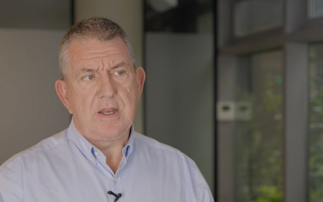