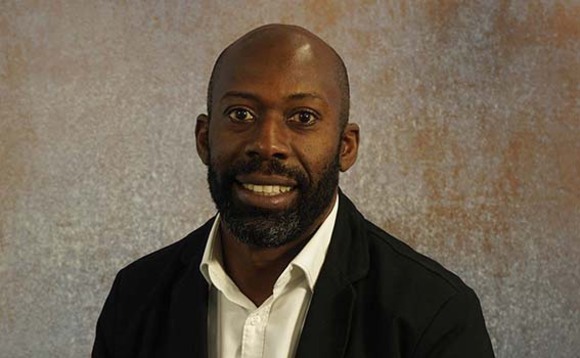 I really wanted to be a carpenter. I had a fantastic woodwork teacher at school who was a great mentor and guided me in making a few household items. I still remember designing and crafting my first coffee table. That dream quickly ended when my application for a carpentry apprenticeship at a local construction company was rejected.

I was fortunate enough to be able to climb Mount Kilimanjaro over seven days with a few of my brothers and cousins. We summited Kilimanjaro at sunrise on 1 January. It was a great way to start the year.

There are so many that I can think of. But the one that stands out for me is the columnist Katie Hopkins. What really baffles me about Katie is her lack of compassion and communion. If like her, everyone was to ‘say it as they see it', then we would constantly be at war with each other.

I feel a little sad in stating this, but one item would be my phone. However, it would be for practical reasons more than anything: all my data and money is either on or accessible by my phone. I would also need to call the fire brigade. I don't have any pets so the second thing would be some clothes as no one wants to see a grown man running naked down the street.

I predicted that my new year resolution to work smarter, eat less and sleep more wouldn't last beyond the first half of the year.

I recently watched the new series of Top Boy on Netflix. This crime drama is set on the streets of East London where two drug dealers battle for business and trade in order to be the kingpin of a local community. It was a fascinating storyline of plots and sub plots, which I binge watched 10 episodes over two days.

VMware continues to go from strength to strength, particularly with our increasing breadth of technology that provides our customers with the ability to transform their business at speed with less complexity. Our recent acquisitions have resonated with partners and customers.

I live in Oxford and the commute to the office is extremely unpredictable and pretty annoying. On one day, the 50-mile journey can take less than an hour. On a different day it can take almost two hours. The more governments invest in road infrastructure, the busier they get.

I would really like to attend the wedding of my paternal grandparents. There are so many gaps in the branches of my family tree and some have only been recorded through word of mouth. So, I'd like to take my laptop to my grandparents' wedding in order to interview and record the details of all of the family members that would have attended.

Everyone experiences the channel in their everyday lives. I would give a retail example with a brand such as Coca-Cola. You can buy Coca-Cola products at a convenience store, a petrol station, a supermarket and at many other retail outlets. These are all ‘channels' that Coca-Coca uses to get its product to its customers. Coco-Cola uses multiple channels so it can reach as many consumers at their convenience and their choice. It's pretty much the same in our industry, albeit with some different B2B complexities. Additionally, I would use the drama series Top Boy to explain what really happens in the channel!

I really like locations that are a little different and out of the norm. For example, the TechData Live partner conference at Ascot Racecourse this year was a great venue for networking. I am tired of Las Vegas, having been there several times over the years for conferences.

The challenge and the opportunity are two sides of the same coin. The momentum around cloud and subscription services will continue to grow and at pace. The channel will need to adapt its business models at a faster pace in order to benefit from better customer interaction, collaboration and intimacy. 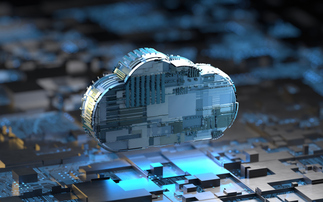 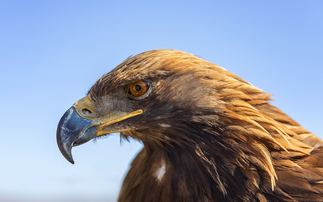 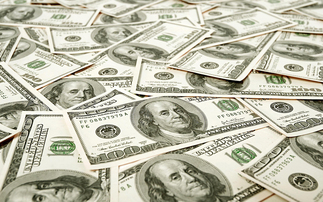