A footballer or fighter pilot.

Junker, Trump and Corbyn - pick anyone of them, isn't it obvious why?

My pets! If they count as family then my Rolling Stones records.

Masters of Sex, Sneaky Pete and Chernobyl. I tend to download and watch them on long-haul flights.

Evolutionary, easy to say, harder to do.

Nothing - it's 10 minutes long, it's a coastal drive in Cape Town. If anything it's too short!

Southampton winning the FA Cup in 1976 - it's the only thing they have ever won!

That's a tough one. It depends on the audience and how much time I have!

The continued and accelerated adoption of cloud. 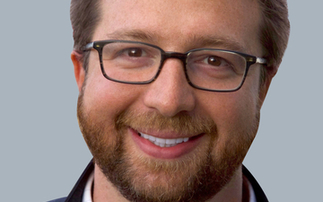 He will join the company from September 1 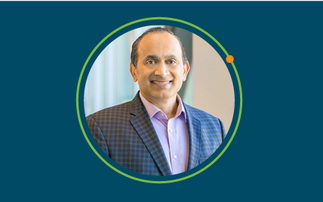 Sanjay Poonen oversaw sales, marketing, services, and alliances in his most recent role at VMware 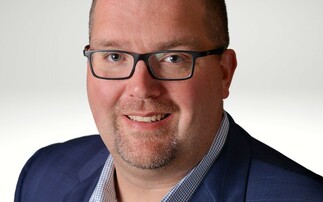