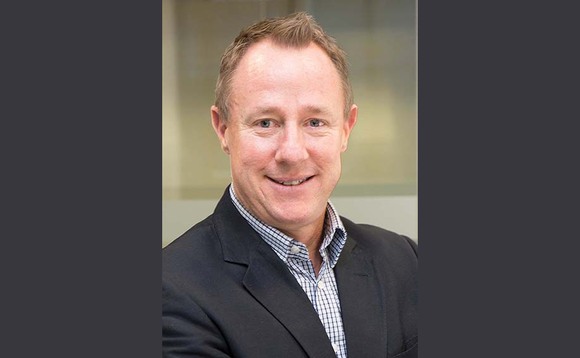 The one just to the left of my centre parting.

Some kebab skewers and the marshmallows.

I predicted that alien life would be identified on earth and that has been proved correct as one of them has taken over the White House.

The news - it's a fascinating but frightening dystopian daily fictional program that could never be played out in real life.

All the other commuters, how come they don't get to work a bit earlier?

The assassination of Archduke Franz Ferdinand by Gavrillo Princip - I would try and make it look like it was some sort of accident or a suicide instead of the tinder that caused the First World War.

It's a narrow channel of sea that divides the European continent from the British Isles.

My favourite has to be London as I can get the train home from Waterloo and the worst has got to be Las Vegas because it takes ages to get home by train from there.

Stopping people from trying to swim across one of the busiest shipping lanes in the world. They are a real hazard. 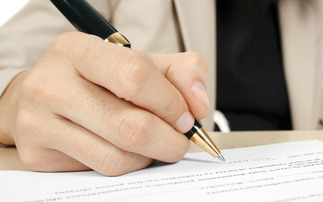