This Dell EMC partner recently bagged one of the largest deals in its history in the shape of a £15m, five-year datacentre modernisation contract with Southern Water. The Godalming-based MSP credited an investment in people for an 11 per cent hike in UK revenues to £44m in its year to 31 March 2018, although restructuring costs of £395,000 resulted in net profits more than halving to £284,000. MTI also operates in France and Germany, turning over £94.5m as a group. 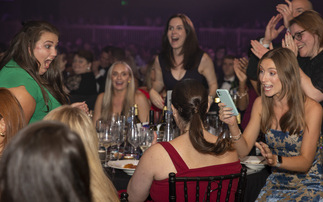