Sir Peter Rigby's empire now takes in airports, finance, aviation, hotels and real estate, but if he were launching a new venture tomorrow, it would still be a technology business.

So said the tech doyen during an exclusive interview for CRN's Channel Awards last month, which he gave on the heels of "another excellent year" for SCC - the Birmingham-based tech solutions provider he founded in 1975.

SCC's UK arm saw revenues rise four per cent to £708.3m in its year to 31 March 2020, with services powering up 19 per cent and net profits rising fractionally to £13.8m. The wider EMEA business - which includes a £1.5bn-revenue French arm and £85m Spanish operation - posted £2.3bn revenues, with the Rigby Group of which SCC is a part turning over £2.9bn.

SCC has a renewed appetite for reselling in the wake of the pandemic, and may look to expand its UK customer base by acquiring in the VAR space, SCC CEO James Rigby told CRN in August. It counts HP, HPE, Microsoft, IBM, Lenovo, Dell ECM, NetApp and Veritas as its key vendors. 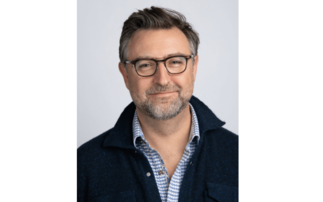 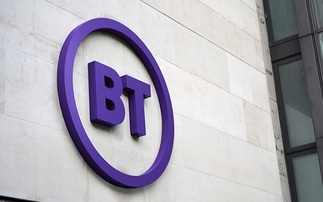 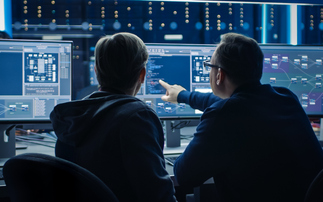