SPONSORED: 'The general public will soon know our name'

"The general public will soon know our name."

That's the pledge of ESET's recently installed UK managing director Malcolm Tuck (pictured), who has been brought on board to raise brand awareness of the end-point security and encryption vendor following a change in the ownership of its local entity.

Slovakia-based ESET recently ranked as the only challenger in Gartner's Magic Quadrant for end-point security. Owned and managed to this day by its founders and managed by Richard Marko as CEO, it is the EU's largest homegrown anti-virus player, with 1,300 staff and 110 million users worldwide.

And yet most UK end users have not heard of ESET, Tuck admitted.

"We were at a gala dinner the other night and were sitting next to two CISOs. I asked them whether they'd heard of us, and they both said no. That's a challenge on the one hand, but a huge opportunity on the other - and I think we've got it all to play for," he said.

ESET's renewed ambition in the UK stems from a change of ownership in its local business in 2016, when the firm bought out the privately owned distributor that had represented its brand for the previous 12 years.

Everything in ESET has multiple years attached to it and it's just a nice, solid foundation from which the business can grow. Competitors may not have those values

"I was hired to make that change from a private distribution firm into a corporate giant, which is what ESET wants to be," Tuck explained.

"We want to be a global number three in the next couple of years.

"It worked very nicely for [the previous owner] until it reached a certain size, but when you are a private individual you don't necessarily reinvest the profits from the business back into brand development. This is about how we create a brand for ESET in the UK."

Having moved into a new HQ in Bournemouth earlier this year, ESET is looking to boost its UK headcount from 60 to 100, and is also seeking to recruit an additional 700 UK resellers.

ESET is highly decorated for its technical prowess, having received 95 Advanced+ awards for proactive detection from independent testing house AV-Comparative and over 100 VB 100 awards. It was also promoted from ‘niche player' to ‘challenger' status in Gartner's recent overview of its market.

"I don't know if being the only challenger is a good or a bad thing," Tuck said.

"HQ say it's great, but I would say it's a shame we're not one of the leaders. But ESET is constantly evolving its product. Add in the fact that some of our competitors are no longer in the leaders' quadrant and we're heading in the right direction."

Supremacy in the commoditised end-point security space is as much about reputation, integrity and trust as it is about technology, however, Tuck emphasised.

"One of the things I've observed is that ESET is quite a conservative company and does things step by step. You can pick that up from the language of our CEO when [CRN] interviewed him," he said.

"It has a long-term agenda and when I asked some of the partners how long they'd been working with ESET most of them said seven, eight, nine, 10 years, and that's really important. Everything in ESET has multiple years attached to it and it's a nice, solid foundation from which the business can grow. Competitors may not have those values."

ESET currently has 2,100 UK partners, and is looking to acquire at least 700 more, but Tuck admitted it is currently "the best-kept secret" of the end-point security market.

Alongside this recruitment activity, ESET will pour more money into marketing, PR and brand awareness to raise ESET's profile in the UK, Tuck said.

"ESET is focusing on brand development in both the B2B and B2C markets because we are now a corporate business, not a local distributor," he said. "ESET have arrived in the UK, and although we have been trading here for 15 years, it's now about positioning ourselves as a leader in the UK market, and we will do that through raising our profile and brand. The general public will soon know our name." 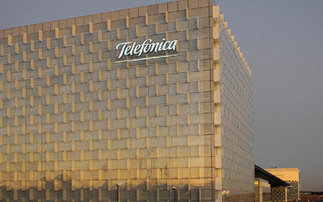 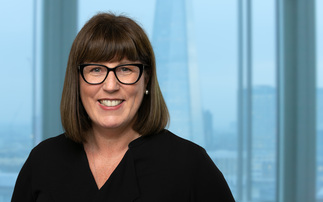 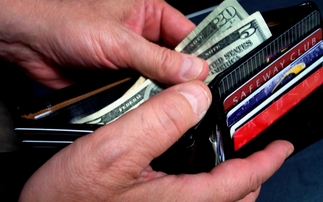 Global IT spending to hit $4.5tn next year - Gartner

Gartner forecasts an increase of 5.5 per cent compared with 2021 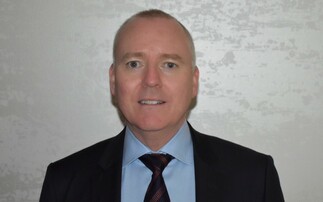