Cybersecurity is almost unrecognisable to what it was in 2010, having to evolve in a decade that saw new threats emerge, as well as some of the biggest cyberattacks in history, including WannaCry.

In this pre-recorded webinar, Webroot provides the first look in Europe at its latest threat report. Tyler Moffitt, senior threat research analyst at the vendor, reviews the changes the industry has seen in the last decade, and what to expect in the 2020s.

Crytomining, challenges around remote desktop protocol (RDP) and the ever-present threat of ransomware are some of the topics the report delves into, as well as the ongoing challenges around phishing and the dangers of using unsupported devices.

The report also found that 95 per cent of successful cyberattacks were caused by human error, with Moffitt advising on best practice in educating customers to recognise phoney email addresses, as well as trends to expect in the coming decade.

Register for the audio webinar here to listen on demand. 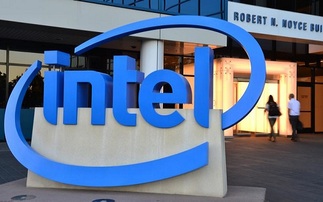 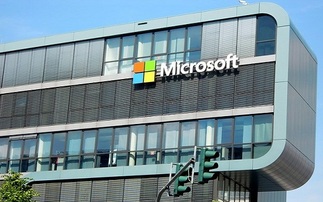 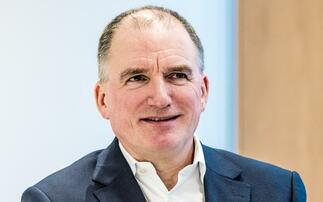