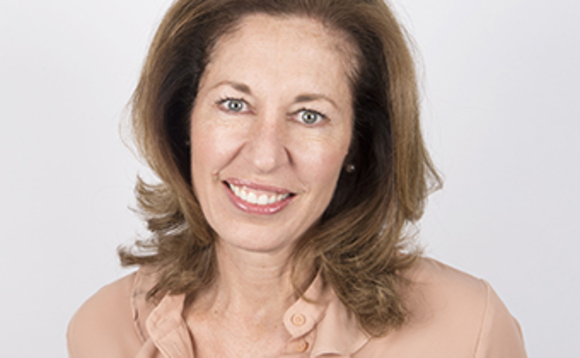 Context: Mudd has helmed Phoenix Software since 2016, and won the Industry Achievement Award at the 2020 CRN Women in Channel Awards

There have been a few, but I think one of the biggest was Phoenix winning a global award with Microsoft in Vegas at their 2019 Inspire Partner Conference. We were named the ‘Global Modern Workplace Partner of the Year' and it was a fantastic celebration of the entire company's efforts and achievements - we partied hard on the back of it! Recognition on a global level, when you are being compared to thousands of partners from different countries and continents, made me realise what an awesome team I work with and how far we have come.

There was also the amazing team effort that went into gaining Phoenix the highly sought after Microsoft Azure Expert MSP accreditation late last year, but you only asked for one … 😉

My father. He was the first man to employ me in IT back in the 1990s and the first man to sack me two years later at the age of 21. He wanted me to go off to university and not have any regrets in future life. He was right, of course, and I managed to balance studying and still working in IT throughout. It also made me hungry for success, to work my way up the ladder, not in my father's business, but independently within international organisations.

Yes, if only to try and attract more females into the industry and for them to have confidence to be who they are. I absolutely see it as my role to champion more women into our sector and encourage them to be ambitious and aim high.

What are the key business benefits of having a diverse workforce?

It makes the working life so much more fun and interesting. Most of my good friends are male colleagues, and equally I have superb female relationships across the industry, but we are far stronger as a business if we employ a diverse workforce and have different viewpoints, think differently and ultimately enhance our ideas and creativity.

What's your top tip for tech providers that are serious about tackling their gender or diversity deficit?

Be serious about it, have it at the heart of your culture and company values to keep working hard on equality, diversity and inclusion. At Phoenix, we have two female board directors and have taken important steps in recent years to have a more diverse and inclusive leadership team in order to lead by example from the top down. We are still working on this actively and have a staff run D&I Network for people to join and ensure everyone's views are represented fairly and given an opportunity to make changes within our organisation for the better.

What is your advice to women and girls thinking about a career in the channel?

Start looking at the various roles that can be undertaken, from sales to marketing, support to development, testing to training, finance to operations, project management … the list goes on. Tech isn't just about the technical delivery, there are a multitude of roles that can be considered. Working in IT is fast paced and I cannot think of a better industry to be in that is vibrant and intellectually stimulating in so many ways and offers a wide breadth of career paths to go down.

Who is your career mentor?

Over the years I have had the wonderful opportunity to have had advice and coaching from a few special individuals, and it will come as no surprise if I mention Neil Murphy - the CEO of Bytes. Neil has been very influential over recent years and he does it with his own unique style and character that really suits my personality. I love humour and never take myself too seriously, which is very much how Neil relates to people - in a down to earth manner. Ultimately, what you need is honest and direct advice from any mentor, someone who challenges you and has your interest at heart.

How has Covid impacted the diversity debate?

Hasn't it accelerated it and made the debate more pronounced? The more we talk about it the more we learn and evolve and hopefully drive more diversity into our businesses. It's all about enabling people of all genders, ethnicities and disabilities to have access to the same opportunities as each other.