Most MSPs will already offer some form of hosted service, and providing management and orchestration of cloud services may be the next logical and smart step in developing their business

The recent CRN Special Report focusing on the degree to which resellers are driving cloud adoption by customers, also revealed some interesting findings about attitudes of MSPs towards the cloud. More than half (51 per cent) did not believe that offering cloud / SaaS is a logical or natural extension of their managed service business. In contrast, more than a third (35 per cent) felt that it was a natural companion to their current MSP activity.

Our conclusion here is that the more embedded managed services are within a business, the more likely a reseller is to regard the cloud as an integral part of their wider value proposition. Most of those who are involved in managed services on a smaller scale, don't necessarily see MSP and cloud as natural bedfellows.

Mike Wardell, CEO of Giacom, which sponsored the report, believes that the reason for this is that successful MSPs are seeing added potential and value in extending their services to cover management of cloud services; and resellers growing their cloud business are being drawn into offering more management services. These two trends are effectively, feeding off each other.

"We see a growing demand for resellers to take on the role of MSP for their customers, managing the customer's cloud services to demonstrate and deliver value with SaaS and cloud services. There is demand for ongoing migration to the cloud and this provides a tremendous opportunity for the MSP to get to know its customer's business in greater depth. This is a significant opportunity to grow the business as the MSP becomes a trusted advisor to the customer.

"Cloud services and SaaS are enabling the MSPs to build a unique value proposition and deliver packages per head to their customers. This way customers get a predictable cost that they can scale as needed."

There was also some evidence in the findings to suggest that many MSPs are already offering orchestration and management of cloud and hybrid infrastructures; almost one in five (18 per cent) ticked that particular box and a further 18 per cent who offered managed services other than the ones we listed in our question (support / service desk ( offered by 71 per cent); security (61 per cent); backup / DR (59 per cent); maintenance / break-fit / repairs (54 per cent); and network monitoring (44 per cent )), are offering other cloud-based services, such as IaaS and cloud migration.

There does seem to be a virtuous link between the provision of managed services and cloud aggregation and orchestration - yet it is one that half of all resellers are missing out as yet. Those MSPs that combine the two may be uncovering more potential for growth.

Five tech stories that you might have missed last week 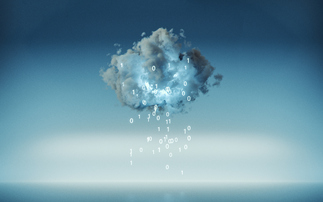 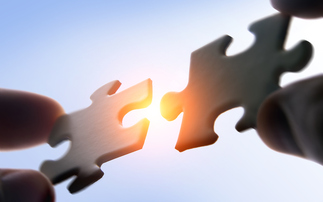 'Growth across the UK is a strategic priority' - Iain O’Kane, CEO of Xperience 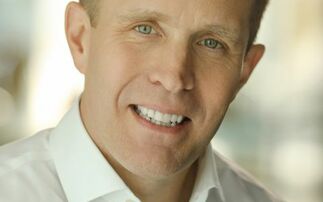